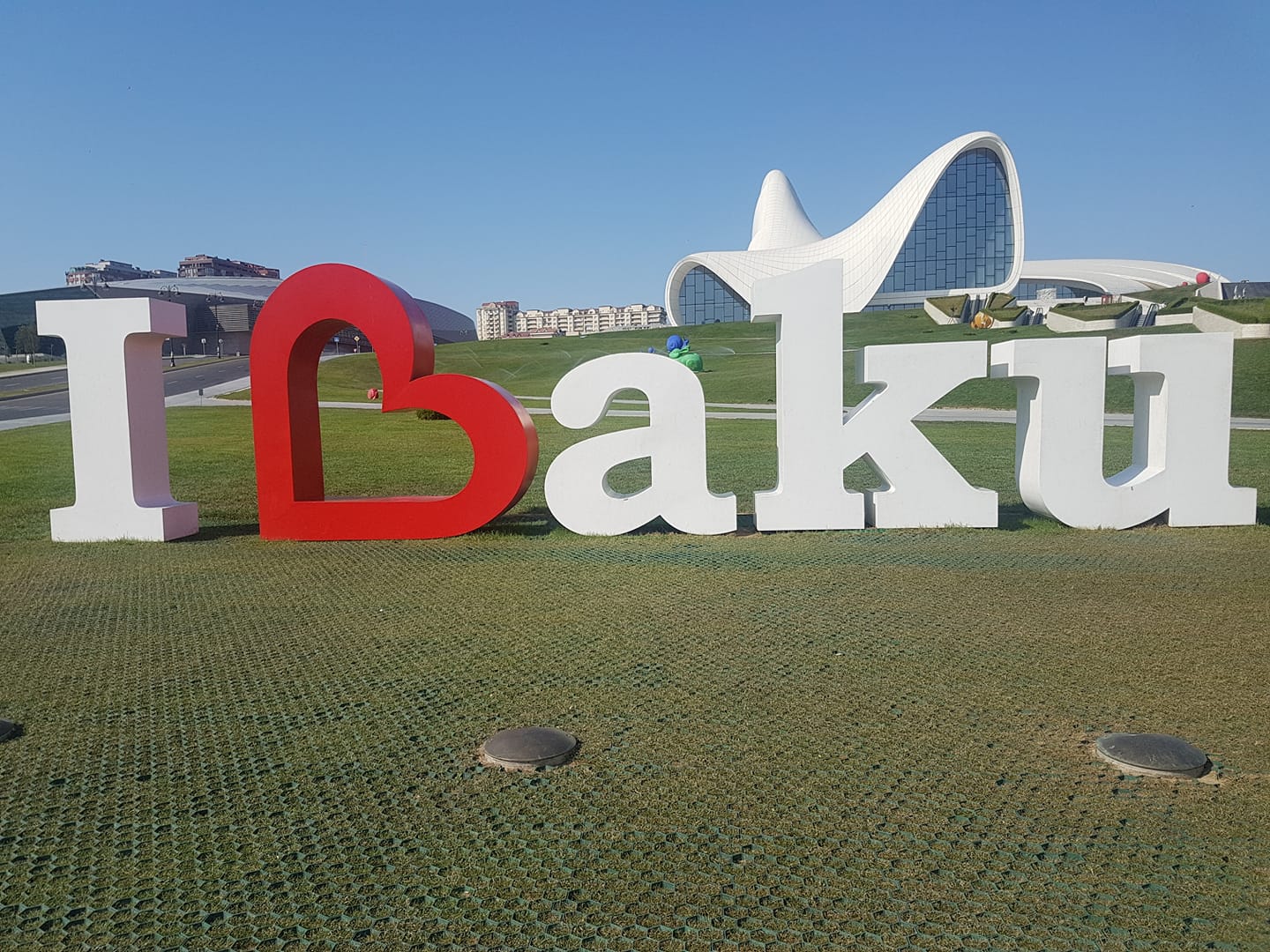 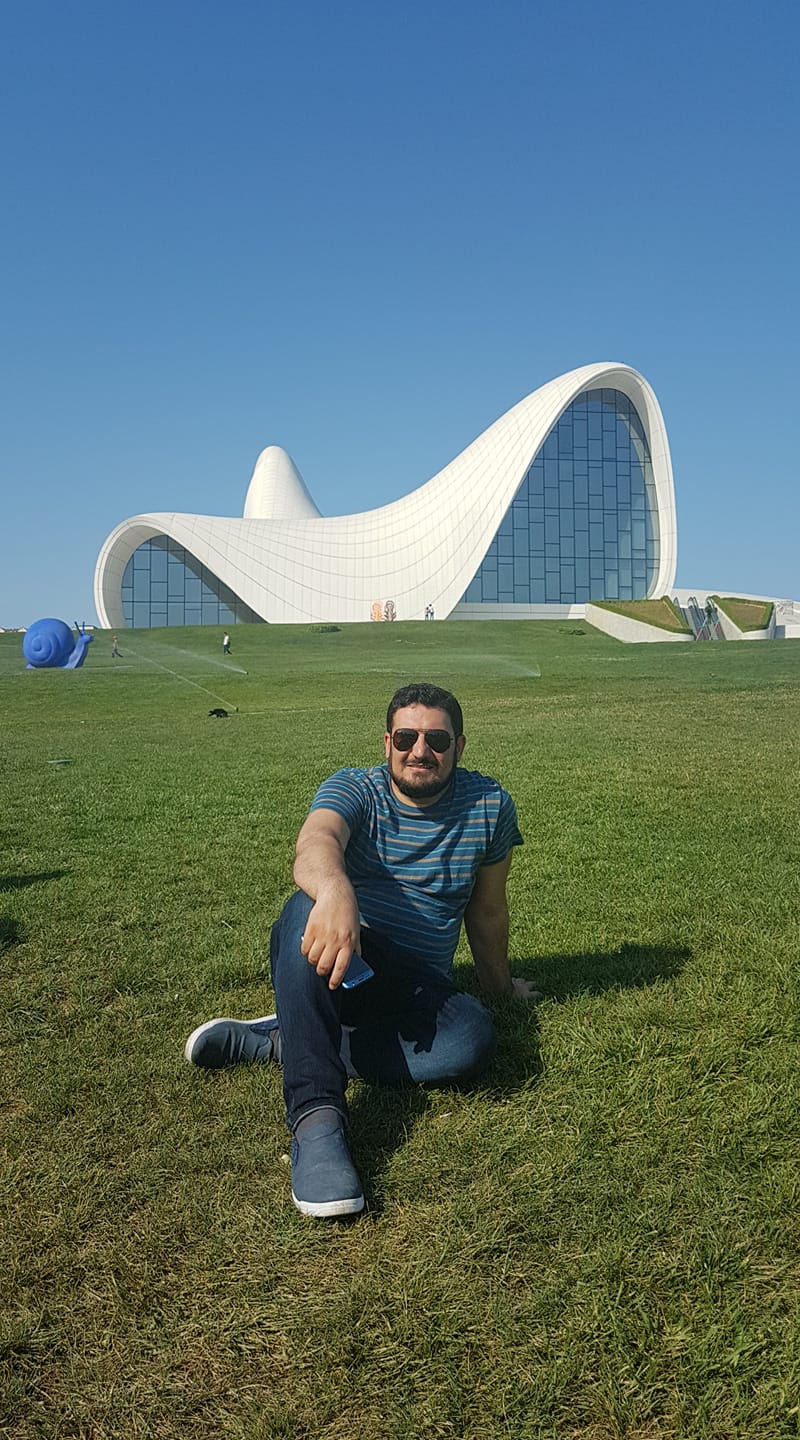 7
Comments
Both issues were printed simultaneously, but it took more time for the Colonial copies to reach retail
shops. Although more wrapper copies than cloth copies were produced, the former are now rarer,
with few known to exist; no doubt, many wrapper copies were simply thrown away. The clothbound
version, while hardly common, may be found today in a handful of libraries and rare book catalogues.

Appraisal
At least as desirable as the Home issue, the clothbound Colonial is a Victorian period piece, with is
Longmans trademark Colonial Library pictorial binding (a nice companion to the Colonial Savrola).
While much rarer today, the softcover is not as aesthetically pleasing.

New Islamabad International Airport is schedule to launch from 20th April, 2018 at 10:00 LT.

As per the announcement by Government of Pakistan, new Islamabad International Airport is schedule to launch from 20th April, 2018 at 10:00 LT.

The above mentioned flights will land/take off from New Airport.

Kindly inform all booked passengers from your respective office, to report at New Airport, to avoid in-convenience to our valued guests.

For any query please communicate Saudia Sales Office through below contacts.